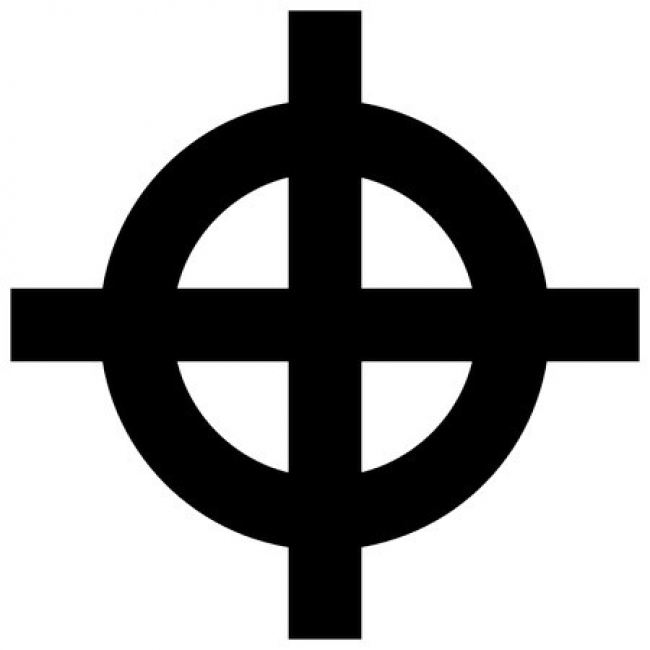 Colloquially known as Kelton in Ukraine.

An ancient Celtic symbol. Whether it originates from the Christian symbol of the cross or the pagan sun symbol remains the subject of debate.

Christians from the British Isles, northern France, and Belgium, as well as some neo-pagan cultures, use it as a burial cross. It is often found in regions where the population is descended from ancient Celts, such as Ireland, Wales, Scotland, and Brittany, France. It can also be found in regions where Celtic culture is or was popular. In these contexts, it is used without any far-right connotations.

Before World War II, it was used by some far-right organizations, mainly in France.

As a rule, the far-right version of the Celtic cross is without ornamentation and the four points of the cross are of equal length.

After the swastika was discredited, British neo-Nazis adopted the Celtic cross as a symbol in the 1950s and it later spread around the world.

Supposedly, it is a symbol of “White Europeans” — one that connects them to the "culture of the ancient Celts" — in opposition to immigrants.

The Celtic cross is the most popular and most common symbol in modern neo-Nazism, and is as common among neo-Nazis as the swastika was among the Nazis. Members of the far right in various countries use it widely as a marker of Nazi, neo-Nazi and racist views. It is included in the emblems of a number of neo-Nazi organizations such as Stormfront, an international online forum of racists and neo-Nazis.

In Ukraine, it is commonly used as an indicator of neo-Nazi and racist views, often by people unaffiliated with a specific organization or structure. Members of various far-right organizations use it actively as well.

It is also commonly used by football fans (“ultras” in particular), although sometimes they do not understand its connotations.

Due to its popularity, this symbol is sometimes used mistakenly and/or without any radical right-wing connotations. It is still used as a symbol of Celtic culture. As such, it is important to examine the context in which it appears and check for the presence of other hate symbols. 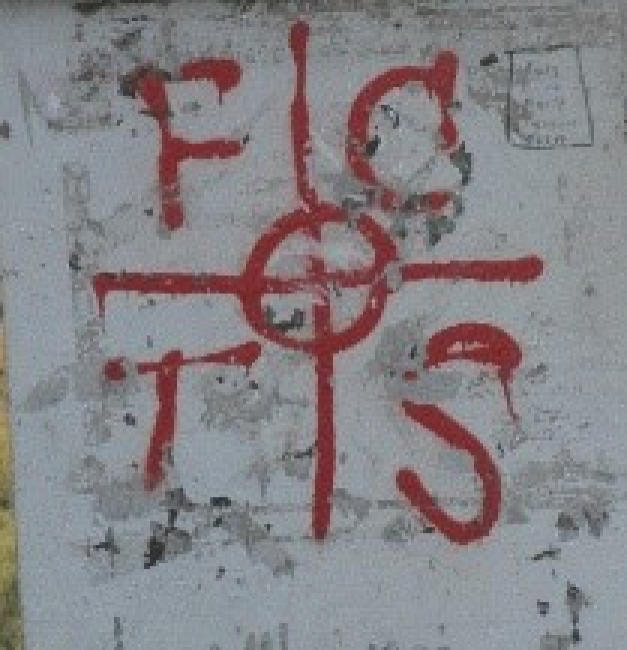 Poster of the Ukrainian branch of the radical right-wing network “Zentropa” (Kyiv, Lviv) 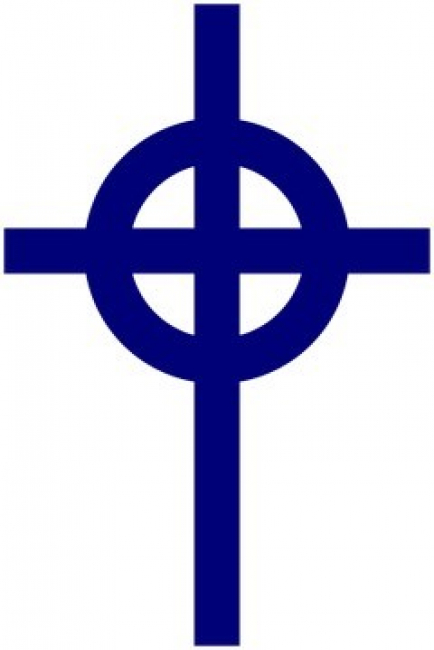 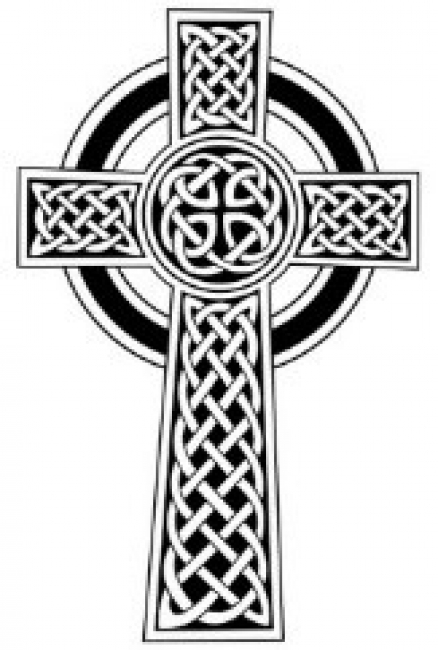 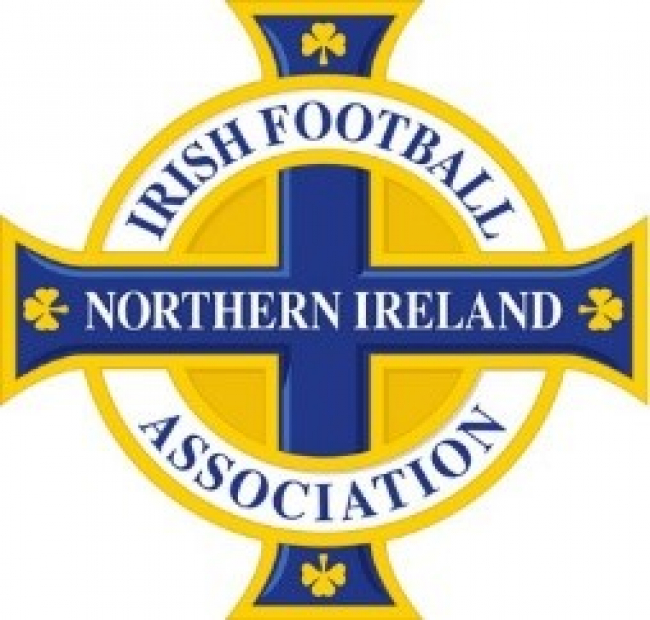