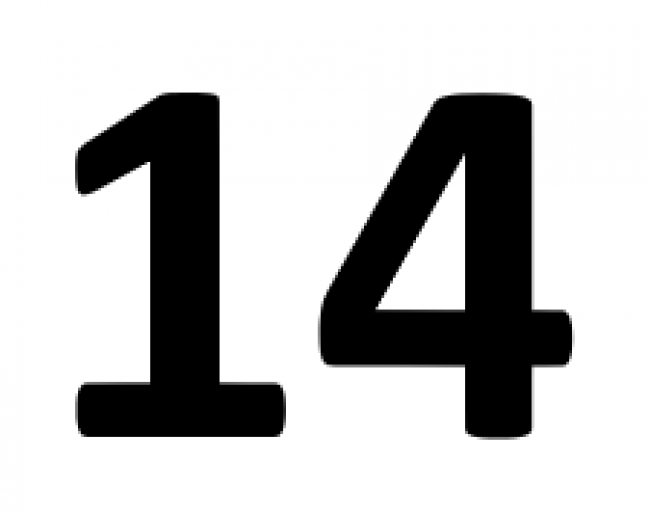 The “14 Words” is a popular white supremacist slogan formulated by David Lane, a member of the American white supremacist terrorist organization The Order, who was convicted of being an accomplice of a hate-motivated murder. The slogan denotes the following 14-word phrase: “We must secure the existence of our people and a future for White children” (in Ukrainian this phrase reads as follows: «Ми мусимо забезпечити існування нашого народу і майбутнє для білих дітей»). It is possible that the name of the Ukrainian organization Order (is a reference to the American group.

Far Right groups in various countries use the code widely to demonstrate their identification with Nazi and neo-Nazi views. It is usually used in combination with the number 88 — 14/88 in compound characters — and in the names of right-wing radical organizations.

In Ukraine, it is very commonly used to demonstrate Nazi and racist views, usually in the form of the aforementioned compound characters and in the names of radical right-wing organizations, such as C14.

To demonstrate their views, right-wing radicals will sometime wear t-shirts with the number 14. FIFA (the International Federation of Association Football) advises clubs not to use this number, but this recommendation is not always followed. If the number 14 is used in such a situation it is very likely a coincidence.

It is rare that a person will use the number 14 mistakenly or display this number without understanding its alternative meaning. That said, it can happen unintentionally, be it by accident or coincide. References to the “14 Words,” on the other hand, are very unlikely to be a coincidence or a mistake.

When the number 14 is used online (in e-mail addresses, screen names, on online forums, etc.), it is extremely important to consider the possibility that it is in fact a coincidence. In this context, the number 14 could refer to the year of the user’s date of birth, for example.

Since it is possible for people to use this number unwittingly, it is necessary to pay attention to the context in which it is used. For example, if the number 14 is used in conjunction with other far-right symbols, is combined with hostile rhetoric, or is included in compound characters or in the names of organizations, it is likely a deliberate reference to the “14 Words.” 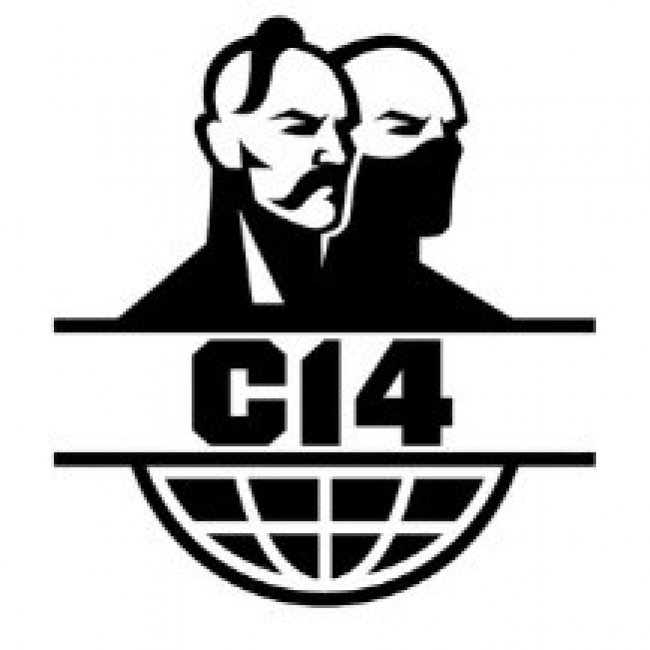 Logo of the organization C14