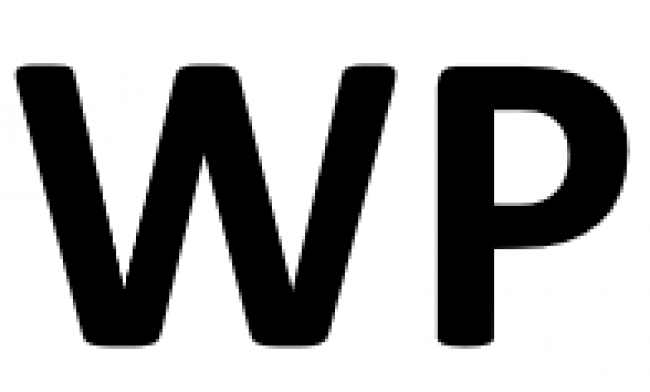 The slogans “White Pride World Wide” and “Supreme White Power” are also used, although the latter is used very rarely in Ukraine. The abbreviations “WP,” “WPWW,” and “SWP” are used, as well.

These are slogans used by white supremacists (defined as racist supporters of white racial domination) in the United States. “White Power” and “White Pride” are also the names of a mainly American racist movement that emerged in the mid-1960s to oppose the Black Power movement and its related subculture. “White Power” borrows heavily from British right-wing skinheads, a youth subculture that originated in the United Kingdom in the 1960s. Beginning in the mid-1970s, some skinheads were radicalized under the influence of British neo-fascist organizations and became Nazi skinheads or white power skinheads, who were contemptuously nicknamed “bones” or “boneheads.” The right-wing radical version of skinhead culture spread outside the UK in the late 1970s. In Ukraine, the racist component of the skinhead subculture has become part of right-wing radical subculture movements, a significant portion of which are made up of football “ultras” fans or young people who are not members of specific organizations or movements.

“White Power” is only used as a hate symbol.

Rather than translating this term into Ukrainian, it is usually used in English in the following variations to preserve the rhyme: "White Power," "White Pride," "White Pride World Wide."

Racists in various countries use this term widely to demonstrate their identification with racist views, adherence to the idea of white racial supremacy, and opposition to the so-called "Black race." In Europe, it is also a sign of opposition to immigrants.

In Ukraine, this symbol is used quite commonly to demonstrate racist views, often without a connection to a specific organization. In particular, it is often directed against people from the Caucasus region.

Due to its simplicity, the term “White Power” is sometimes used in graffiti or depicted on clothing.

It is often combined with other hate symbols, particularly the Celtic Cross and the “white power” fist.

Young people sometimes use the abbreviation “WP” without understanding its meaning, however accidental use of the phrase “While Power” is almost non-existent.

Taken together, the Latin letters “W” and “P” can have a different meaning in some instances, such as when denoting initials, whereas “WPWW” is only used as a hate symbol. 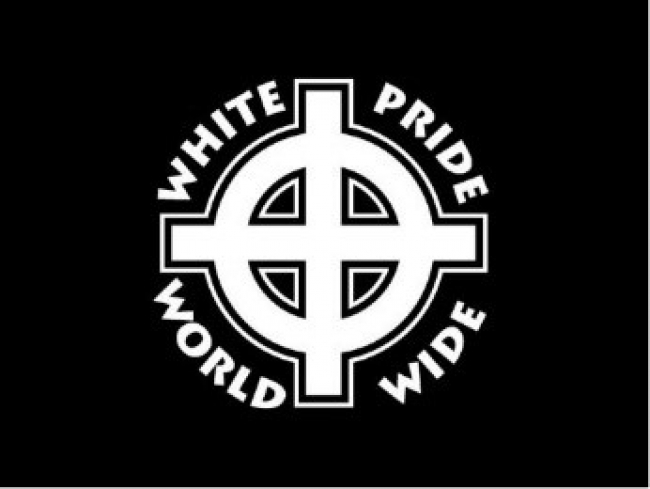 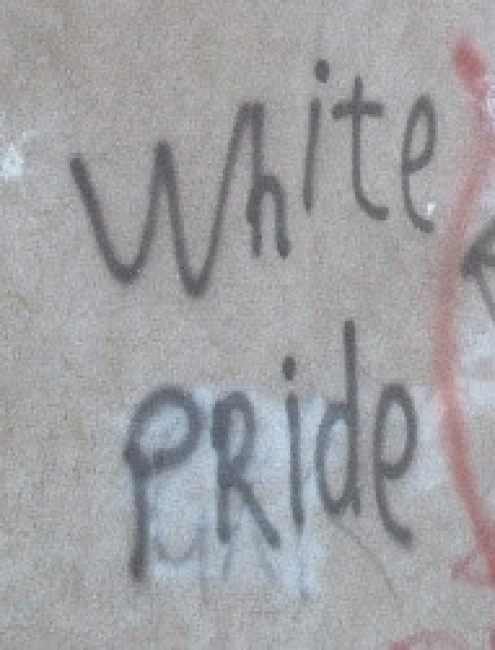