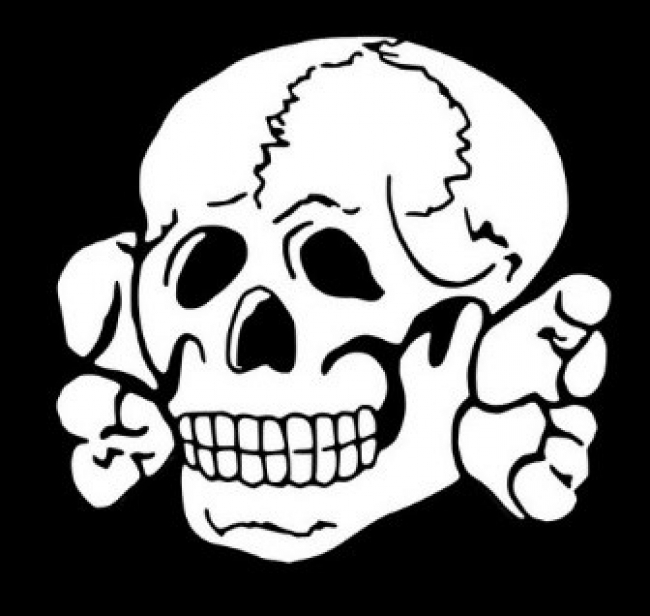 "Head of Adam," "Totenkopf" in German

An ancient symbol of death used in various cultures. It is also used as a symbol of contempt for death, fearlessness, and danger.

The image of a skull and crossbones is widely used as a symbol. It is used as a hazard symbol, for example, to warn about the presence of poisons, minefields, or dangerous electric currents. It is also used as a religious or sacred symbol (such as the head of Adam in Christianity), a Masonic symbol, a symbol of pirates (such as the Jolly Roger), and a symbol of paramilitary units. Individuals involved in criminal subcultures also use the symbol in tattoos.

In Nazi Germany, the symbol signified a willingness to sacrifice one's life for the Fuhrer. It was the emblem of the 3rd SS Panzer Division “Totenkopf,” an elite paramilitary unit of the armed forces of Nazi Germany. It was also the emblem of the SS-Totenkopfverbände, or Death’s Head Units, which guarded and administered the Nazi concentration camps. It was used on SS paraphernalia, such as on caps, daggers, and rings, including on the SS Honor Ring, a personal gift bestowed by SS head Heinrich Himmler.

Modern neo-Nazis use the Death’s Head to symbolize the continuation of SS glory. It is widely used by the far-right in various countries to indicate Nazi and neo-Nazi views.

In Ukraine, it is commonly used by people to demonstrate their Nazi views. It is used on the emblems and flags of Misanthropic Division, a Ukrainian neo-Nazi group.

It is extremely rare for the Death’s Head to be used mistakenly.

However, due to the prevalence of the skull and crossbones as a symbol, it is important to consider the context of its use, including to check for the presence of other hate symbols or inscriptions, and to check that it clearly corresponds to the image above. 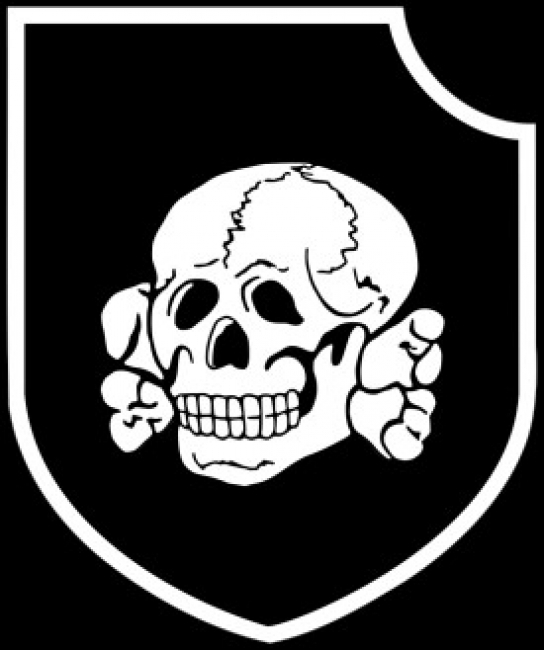 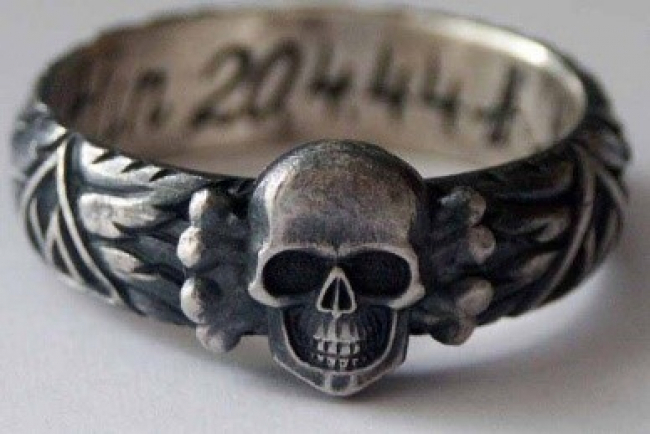 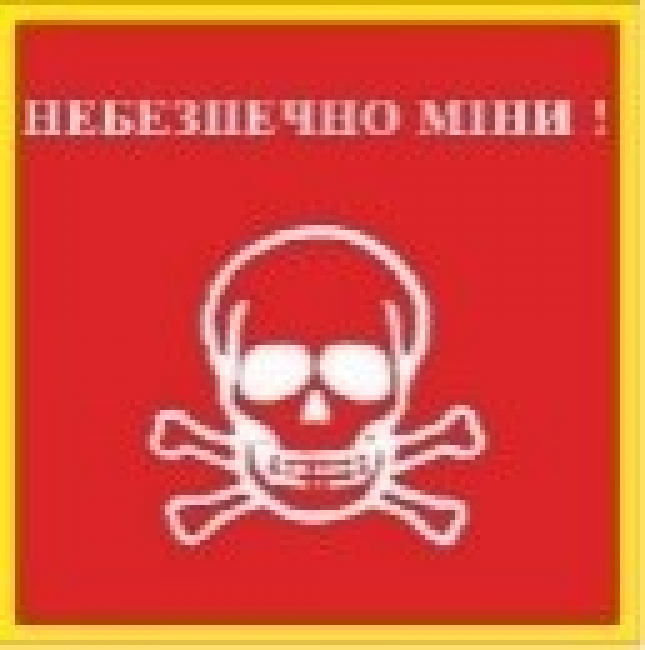 Hazard sign approved by the Cabinet of Ministers of Ukraine 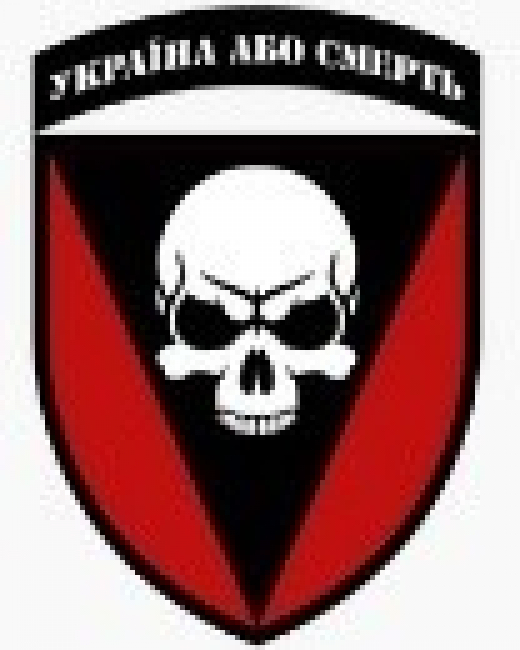 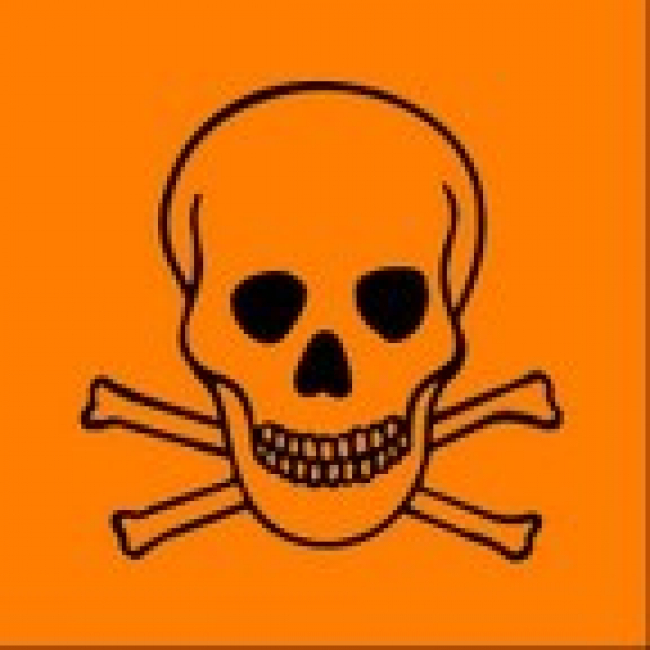