Emblem of the SS 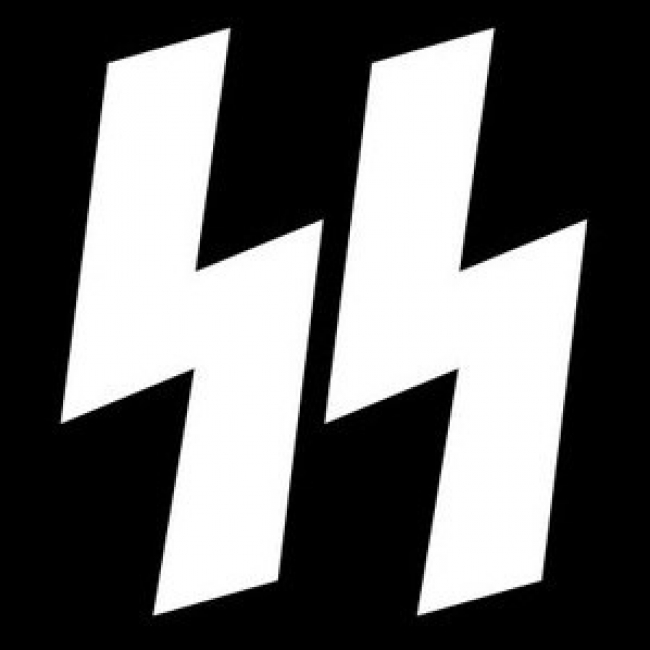 “Sieg” originated as the Sowilo or Sol (“sun”) rune in ancient German script.

It denotes the sound [s] in runic writing and is used by modern neo-pagans. It often appears in writing stylized to look ancient and/or runic.

In Nazi Germany, this rune was renamed "Sieg" (“victory”) and became a symbol of victory. It was used widely among various organizations in Nazi Germany; the double "Sieg" was the emblem of Nazi Germany’s paramilitary organization the SS (the Schutzstaffeln). Members of the SS were involved in crimes against humanity and war crimes, and the SS itself is considered a criminal organization. The SS emblem resembles both the double use of the letter “S” in the word “Schutstaffeln,” as well as two, parallel lightning bolts.

For modern neo-Nazis “Sieg” means both victory and the continuity of SS glory. It is used widely by members of the Far Right in various countries as a marker of Nazi and neo-Nazi views.

Modern neo-Nazis almost always use a double "Sieg." It often appears in place of the Latin letter “S” in graffiti, on banners, and in other visual materials. In these instances, the letter “S” is often replaced by a double "Sieg,” a clear sign of the rune being used as a hate symbol.

Due to its simplicity, this symbol often appears in graffiti.

In Ukraine, it is used widely to demonstrate Nazi views, often without any connection to a specific organization.

The Sieg is very rarely used mistakenly (i.e without understanding its meaning). Sometimes a single “Sieg” can be confused with the image of a lightning bolt, but a “double Sieg" — made up of two parallel runes — is not a depiction of lightning.

In order to determine if the “Sieg” (Sowilo) rune is being used as a hate symbol, it is important to understand the text and images that accompany the inscription. The Sowilo rune can resemble the Latin letter “S,” but if that is the case it will not be accompanied by other runes or letters stylized as runic. 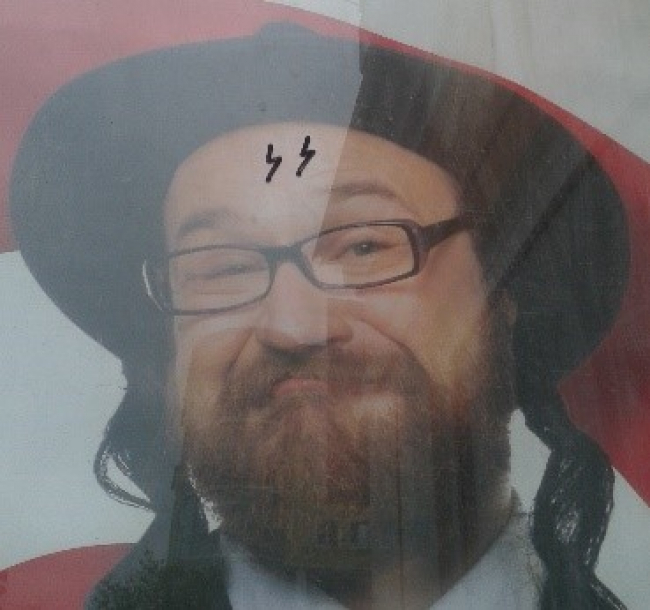 Used as an anti-Semetic symbol (Berdichiv)