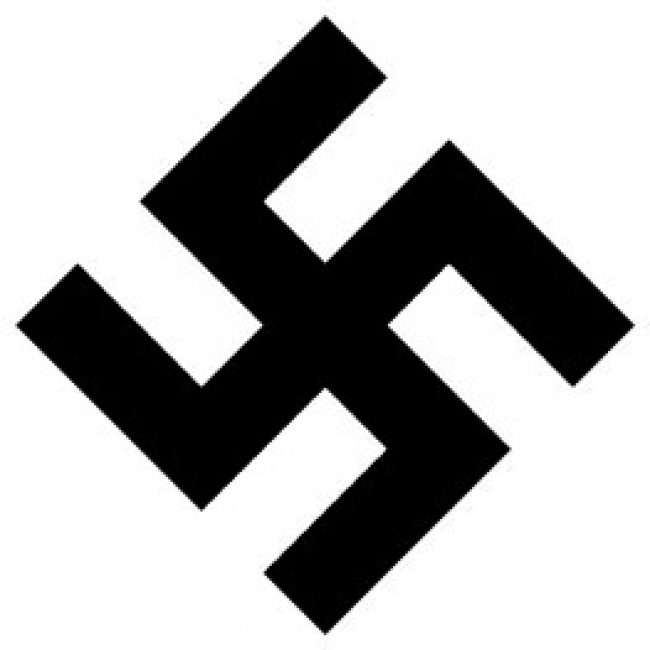 This symbol has a considerable number of variations. In some versions, the “arms” point in different directions, both left and right. In others, the number of arms varies. For example, in Ukraine, swastikas with four to eight arms are called “Kolovrats,” whereas a swastika with 12 arms is referred to as a “black sun.” The ends of the arms can be bent at a right or sharp angle, or they can be arced, straight, or wavy.

An ancient sun symbol that is found in many cultures around the world. It most likely symbolizes the movement of the sun. In Sanskrit, the literary language of ancient India, the word “swastika” means "luck" and a "successful future."

The first Christians used the swastika before the cross. It has also been used by Kabbalists (mystical teachers of Judaism), and later the Freemasons and occultists. It can be found on Russian, Soviet, British, and, even to this day, Finnish documents and emblems.

It is also an important symbol in Buddhism, Jainism, and Hinduism.

From the second half of the nineteenth century onwards, the swastika has been used by proponents of Aryan supremacism, the idea that so-called "Aryans" — alleged descendants of a loosely-defined ancient people — are superior to other races and should dominate the world. They declared the swastika a symbol of ancient Aryan heritage, claiming that it was included on the altars of ancient Aryans. From the end of the nineteenth century onwards, it became a symbol of German ultranationalists. After World War I, it also became a popular anti-Semitic symbol.

Other Nazi organizations in various countries have also used it, including the Union of Ukrainian Fascists (in the 1920–1930s), the Russian Fascist Party (1931-1943), and other far-right groups.

It is the most widely recognized Nazi symbol. It is commonly used by Nazis, neo-Nazis, and other right-wing radicals around the world as an indicator of their Nazi, neo-Nazi, and racist views. It is included in the emblems of many neo-Nazi organizations that are mainly in the United States. In Europe, the swastika is discredited and in some countries like Germany, it is banned.

The swastika is used to symbolize "Aryan heroism," "lost racial Aryan purity," and "loyalty to the ideals of Nazism."

All variations of the swastika are considered hate symbols.

Due to its simplicity, the swastika is popular in graffiti and in tattoos.

There are symbols that either allude to the swastika or are used in place of it, such as the Celtic cross or the triskele (triskelion). Another example sometimes found in Ukraine is the symbol of the National Socialist Slavic Union Movement, which existed in Russia from 1999 to 2010.

The swastika is widely used in Ukraine to demonstrate Nazi, neo-Nazi, and racist views. It is most often used without any connection to a specific organization or structure.

This symbol is rarely used without an understanding of its meaning, due to the widespread notoriety of its Nazi connotations. References to its background as an ancient Slavic or pagan symbol, while correct, are almost always a cover for Nazi — or at least right-wing — views.

In rare cases, however, the swastika can be a sincerely used religious symbol. As such, to verify when it is being used as a hate symbol, it is necessary to first determine whether the users of the swastika are adherents to these religions. 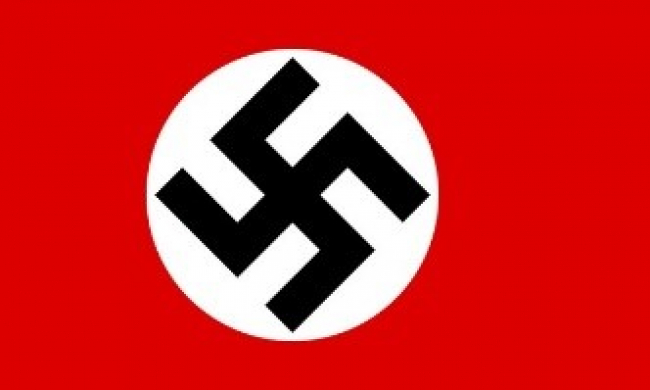 Flag of Nazi Germany. The Swastika is sometimes replaced by another symbol. 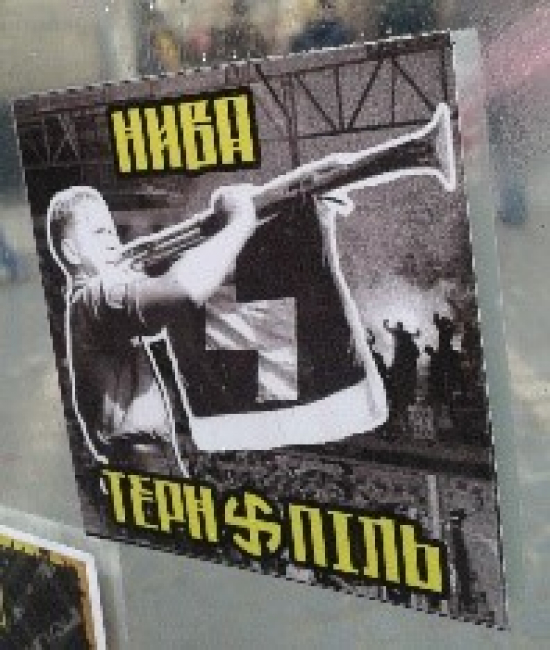 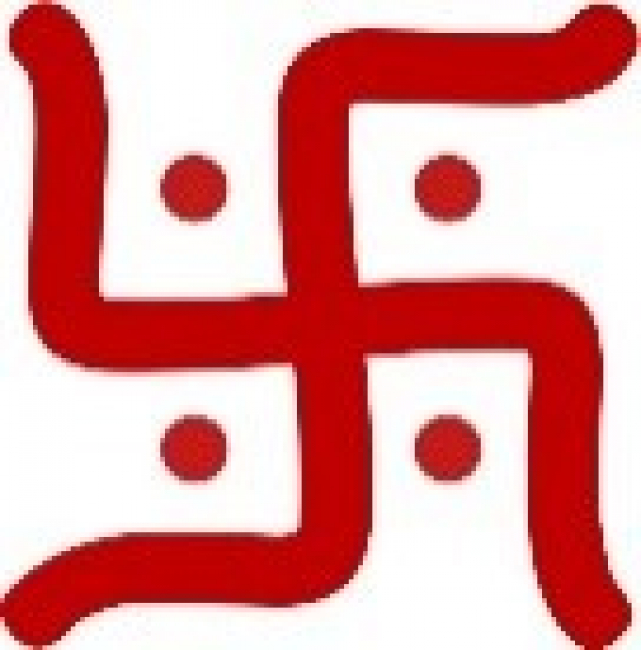 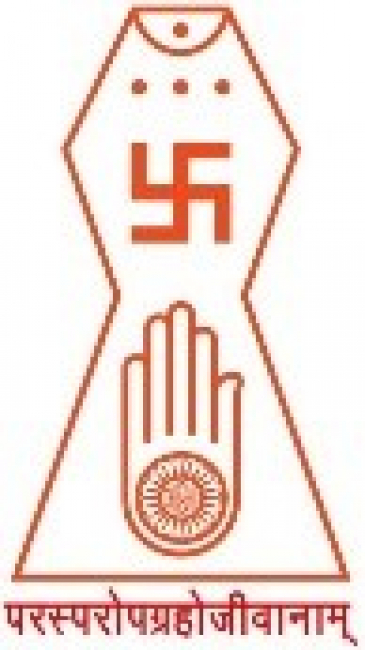