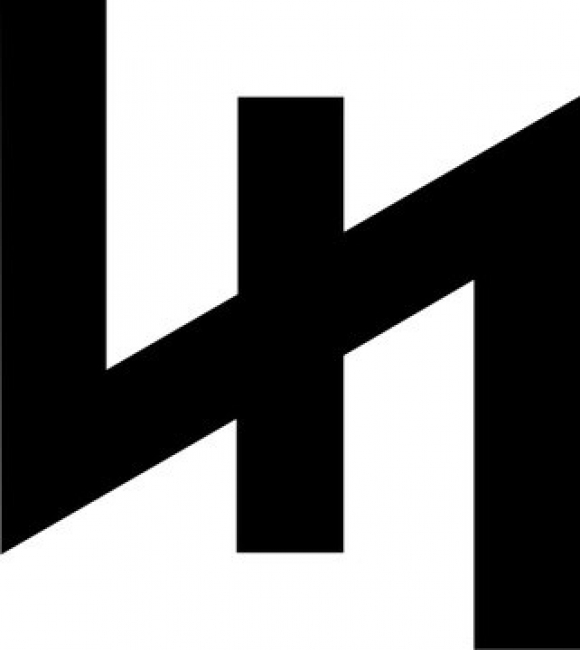 From the emblem of the 2nd SS Panzer Division Das Reich

Wolfsanker (Wolf anchor), Doppelhaken (Double hook). There are many variations of this symbol, including both horizontal and vertical ones, and ones with blunt or sharp ends. The upright variation is called the Donnerkeil (lightening), and the horizontal variation is known as the werewolf.

The Wolfsangel is an ancient symbol of obscure origin. It is possible that it originated as a non-alphabetic runic symbol.

It is a common symbol among the far right. It is also used as a talisman against werewolves, as well as in heraldry and as a boundary mark.

After the novel Werewolf by German author Herman Loens was published in 1910, the Wolfsangel became a popular symbol among German nationalists and was used as a symbol of resistance against the victors of World War I.

The Wolfsangel was widely used in Nazi Germany. It was the symbol of several Nazi organizations and military units, including the 2nd SS Panzer Division “Das Reich,” the 4th SS Police Panzergrenadier Division, the 34th SS Volunteer Grenadier Division “Landstorm Nederland,” the Nazi guerrilla movement “Werewolf,” as well as a number of Wehrmacht units, and the Wehrmacht people's charity.

For some time, the Wolfsangel was the emblem of the Dutch Nazis.

Modern neo-Nazis use it as a symbol of resistance. It is one of the most common neo-Nazi symbols and is widely used by the far right in various countries as an indicator of Nazi, neo-Nazi, and racist views. It is included in the emblems of many neo-Nazi organizations, including the American neo-Nazi terrorist organization, the Aryan Nation.

Due to its simplicity, its image is often used in graffiti and tattoos.

In Ukraine, the Wolfsangel is widely used as a marker of Nazi views, often without any affiliation with a specific organization or structure. It is included in the symbols of Karpatska Sich. Groups affiliated with the Azov Battalion use a mirrored version of the Wolfsangel as part of their emblem symbolizing the “Idea of the Nation.”

Accidental use of this symbol or its use without an understanding of its connotations (for example as a talisman) is rare. 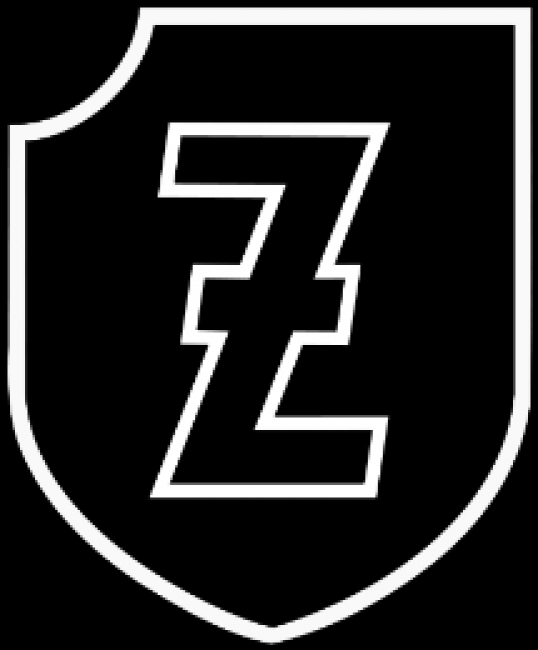 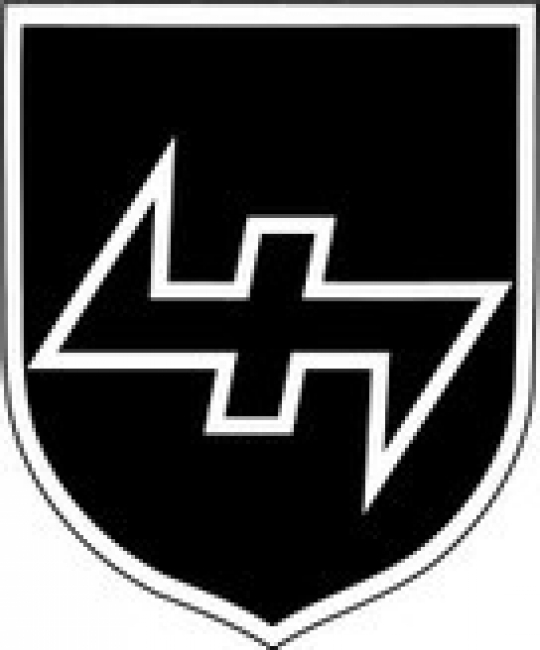