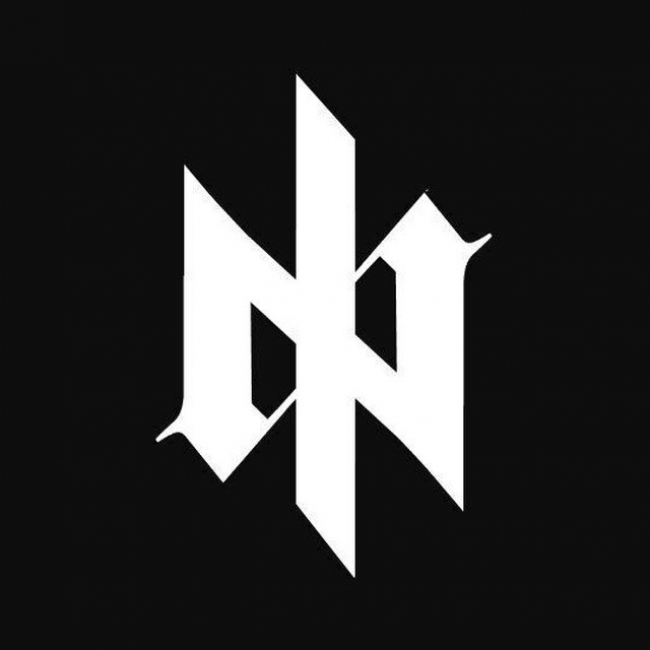 The name “Freikorps” references the voluntary paramilitary organizations that existed in Germany and Austria between the 18th and early 20th centuries. In the early 20th century, the Freikorps organization held right-wing, conservative, and sometimes even far-right views. In some ways, it acted as a precursor to the Nazi Party’s paramilitary security units (SS) and assault units (SA). During the 1910s and 1920s, the Freikorps in Germany was involved in suppressing leftist movements. The group’s emblem is a letter “F,” written in a pseudo-Gothic font and stylized to resemble a Wolfsangel.

The group’s official name is the Military-Patriotic Organization Freikorps.

As is typical of contemporary far-right groups, the name Freikorps refers to one of many anti-democratic, right-wing paramilitary groups that originated in the first half of the 20th century. The group’s emblem contains a hate symbol — the Wolfsangel — and it is written in a pseudo-Gothic font. Though this font isn’t considered a hate symbol, when used in combination with the word “Freikorps” and the Wolfsangel symbol, it alludes to far-right views.