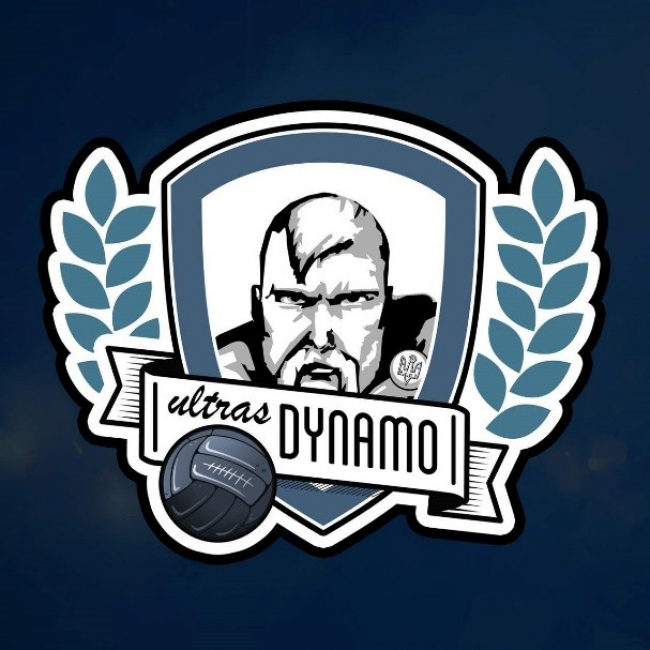 The name “White Boys Club” (WBC) is transliterated from English. It most likely alludes to skin color and can be seen as an indicator of the group’s racist ideology. While the colors of Dynamo Kyiv Football Club are white and blue, the WBC ultras’ association only uses the color white in its symbols. “Ultras” are individuals of an organized group of football fans who aggressively support their team both inside and outside the stadium. Not all “ultras” hold radical right-wing views, and indeed some have no political ideology at all.

The White Boys Club’s emblem includes an image of Prince Sviatoslav, known as the “destroyer” of the Khazar Khaganate, a semi-nomadic empire that stretched across parts of Ukraine, Russia, and Kazakhstan and whose elites were Turkic and Jewish. Anti-Semitic, far-right groups in Ukraine and other countries in the former Soviet Union uphold Prince Sviatoslav for this reason. The WBC also runs an amateur fan periodical called “Sviatoslav.”

The WBC emblem often uses a "shield" that contains references to the emblems of many SS divisions.

The WBC and its affiliates often use hate symbols such as the Celtic cross, Nazi eagle, runes (such as the life and death runes), and the number 88, in graffiti, as well as on stickers, clothing, and banners during matches. The WBC fan scarf, also known as a “rose,” typically marks a person as an “ultra.” These scarves often include hate symbols, such as the Celtic cross or the inscription "No tolerance," in either Ukrainian or English.

Football fans who do not hold right-wing views often use the WBC logo and shield mistakenly, without understanding their meaning. 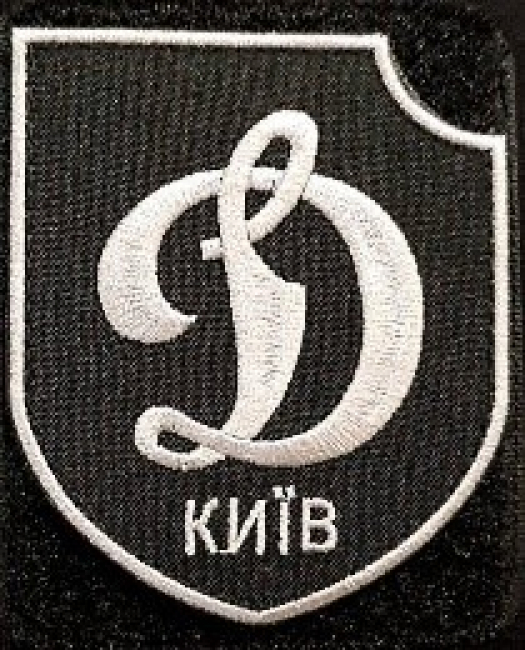 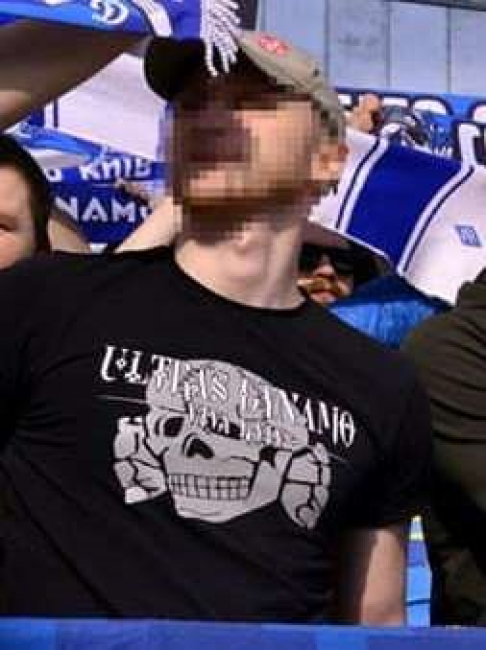